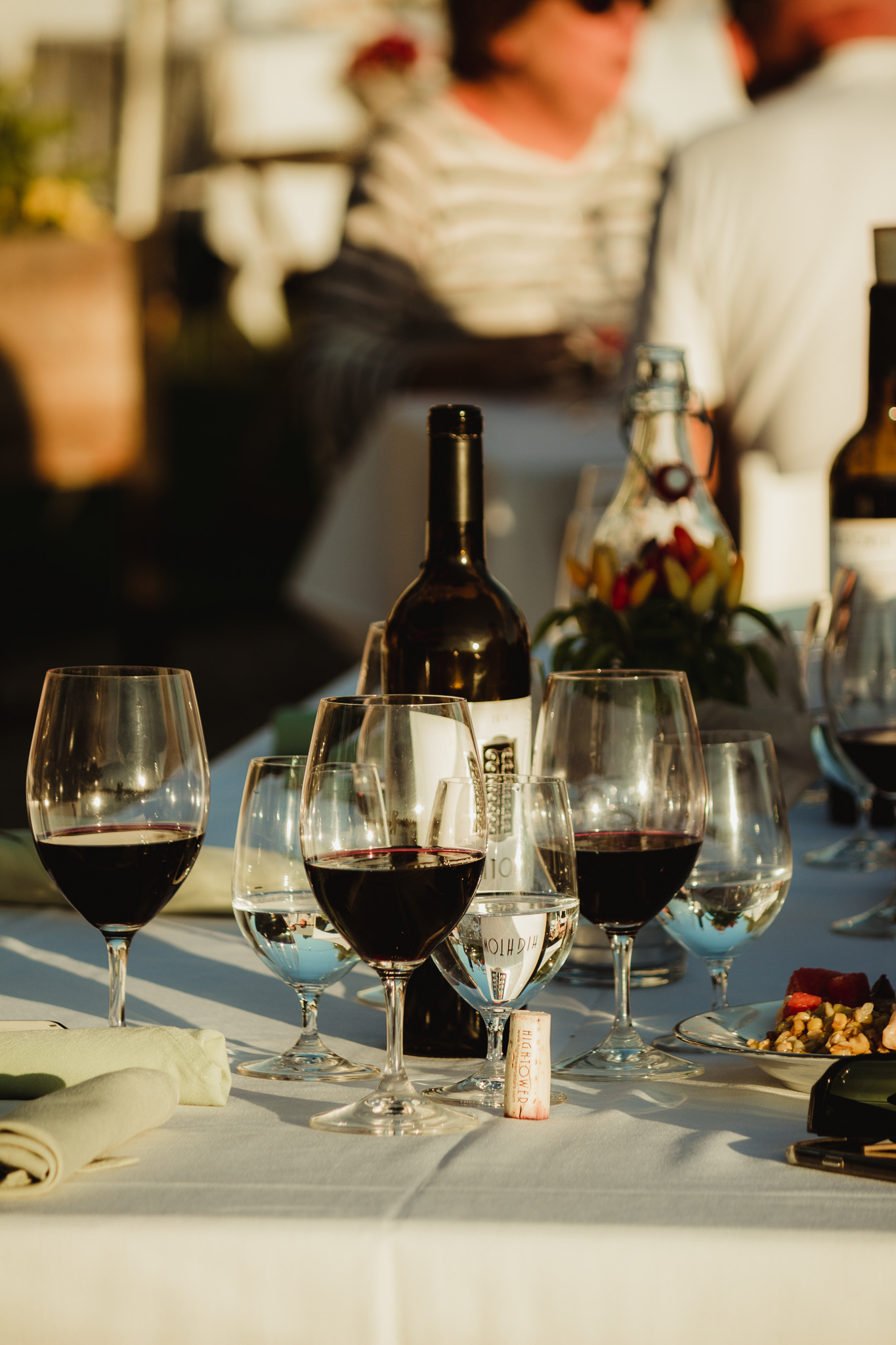 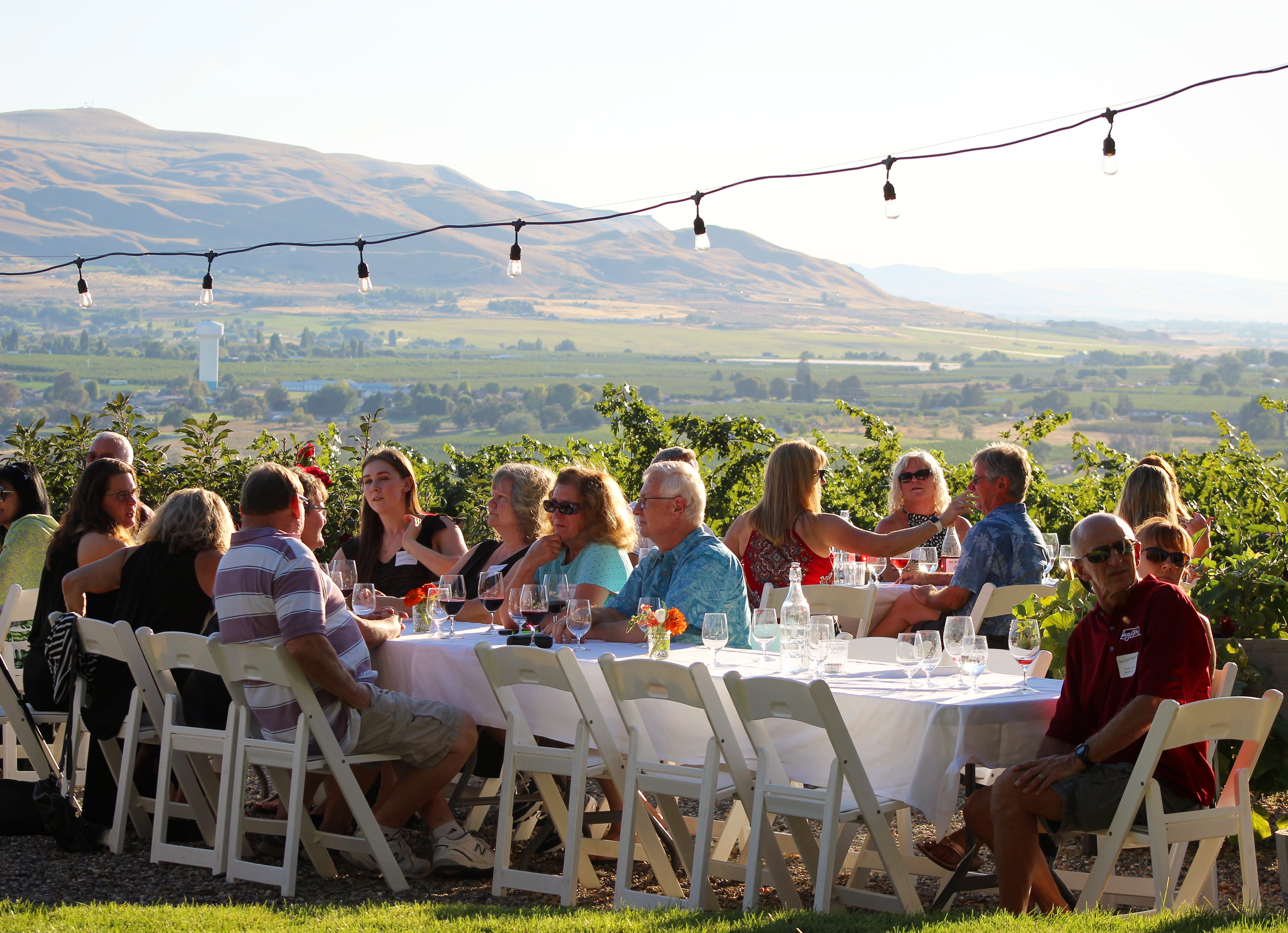 About Us: The Winemakers 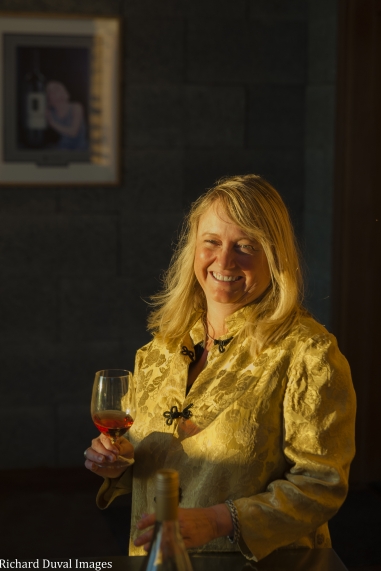 Kelly's love affair with wine began with a book and a glass of Cabernet. Studying at the University of California, Berkeley, she was exposed to the Napa and Sonoma Valleys and inevitably developed an interest in wine (both consumption and production). This led to her picking up Plain Talk about Fine Wine by Silver Oak Cellars’ Justin Meyer. She was immediately enthralled. Being a poor, starving enology convert, Kelly saved up all her nickels and dimes to buy a bottle of Silver Oak Cabernet Sauvignon. After her first sip, she was hooked on fine wine. Kelly subsequently consumed any textbook, pamphlet, and pictorials she could find on winemaking and enrolled at Santa Rosa Community College to study Enology and Viticulture. Once there, she knew she had found her passion and vocation. She moved back to her home state of Washington, where the wine industry was burgeoning. Thinking it would be fun to get in on the ground level of a winery, she began working for Columbia Winery in 1994. 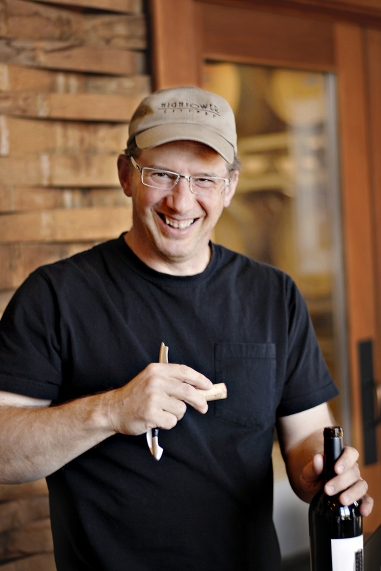 Tim's curiosity about the wine industry commenced with a bottle of Château Lafite – bestowed upon him as a high school graduation gift – to be opened upon his graduation from the University of Washington. His interest broadened during two semesters spent abroad in Paris and at the University of Puget Sound's Law School. His fascination coalesced at a “meeting of the minds” of the Washington Wine industry. Tim was practicing alcoholic beverage law at the time and attended the meeting as a consultant to the Washington Wine Institute. He decided that although the meeting was noteworthy, he much preferred the perspective of the winery owner than that of an attorney. He convinced Associated Vintners (the owners of Columbia Winery at the time) that they needed in-house counsel. In addition to Tim's talents with contracts, it was discovered that he had a remarkable palate. Associated Vintners chose him to blend the wine for a product that eventually grew to be their largest and most successful brand.